Christmas 2004 was a shocking time for millions of people whose lives were completely devastated by the Tsunami. Having enjoyed an amazing surf holiday in Sri Lanka in Summer 2004, with our 3 sons, we had all come to know many of the locals on the North Eastern coast, in a place called Arugum Bay.

The people there were very hospitable and welcoming, and automatically shared anything they had with us, albeit small, because of the poverty there.

The Sri Lankan people had so immensely and very deeply impressed us, that we felt absolutely compelled to help them in some way after the disaster struck. We set about fund raising in Cork, and over the next few weeks, worked ceaselessly. We collected almost €65,000.

During this time, we organised money transfers to a wonderful contact Sue Sivarajah, living in Sri Lanka at the time.

She was a qualified Nurse, but had retrained as a Teacher, in Colombo.

She was Welsh, but her husband was Sri Lankan, and their two sons were also surfers. This is how we met.

In conjunction with her school and other contacts she had, we used much of the funds to purchase and transfer all sorts of essential emergency aid to Arugum Bay, the little village we so loved, and decided to target .

Six weeks after the disaster we returned to Arugum Bay, and saw the level of disaster and devastation for ourselves.

We were asked before leaving Cork if we would consider doing a little emergency dental work while there, which of course we agreed to.

We had packed our own kits, and even though we received prepared dental kits from the Cork Dental Hospital, we knew we would be very restricted and limited with what we could dentally achieve in a disaster area. We were privileged however to assist in any practical way.

We have no hesitation in saying that conditions were horrendous and less than primitive in the area we visited. However, people arrived in pain, suffering toothache, and abscesses, and at least we were able to help in some small way.

Many of our patients were children from local schools, who had rampant caries, and required painful teeth for extraction.

Local conditions made it possible to deal with emergency extractions, but there was very little conservative work we could do but refer them to a hospital which was hours away by bus. Invariably, they would have no money to pay for either the bus or the Dentist!

We subsequently discovered that for a number of weeks after we left Arugum Bay, that people requiring dental treatment came from all over the area, looking for the ‘dentist’ they had heard about. Unfortunately, we were long gone.

May we take this opportunity once again, to express our deep gratitude to all who helped us, or donated sums of money for this very worthwhile cause, and answered our letters of request, many of whom were at University with us, and are now well known and established professionals themselves in Cork.

Other donations were received in ‘shoe boxes’ placed around the city, and organised by O’Connor Shoes on Oliver Plunkett Street.

We felt privileged to be trusted with this money. People were really inspired by and delighted with the idea that we guaranteed that 100% of the money they donated would go completely to the relief fund. Many great things were achieved with these donations, which would never have occurred but for the generosity of the Cork people, and a few other national contacts. 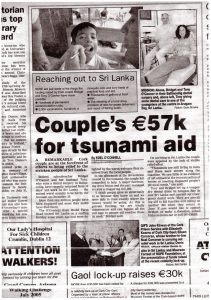 All the volunteers both here and in Sri Lanka covered their own costs.

We had total autonomy with the proceeds, which was a great advantage, as we could avoid delays, and red tape. Most people were unaware for example, that a tax was levied on all tents donated to the country at the time!

Our group transcended all political, religious, and cultural agenda, and helped all those we could, regardless.

Our only objective was to bring immediate aid to these helpless, homeless, grief stricken, and vulnerable people as quickly as possible in this small village.

Many of our own patients have asked us how these people are since the disaster.

We are delighted to say that we have returned on two further occasions, and only recently made it across to the Arugum Bay on the North Eastern coast once again.

This is a solid tough 10 hour ride, a distance no more than Cork to Rosslare! It was rewarding to learn that so many people remembered us. We were like ‘guests of honour’ and were made very welcome in their humble abodes.

The village is still quite quaint, but we witnessed a lot of new permanent homes have been constructed. These structures would have been donated and built by much larger charities.

Life there is still relatively simple and easy going and the locals still draw water from the 1,200 water wells scattered around the village and environs, that were cleaned out and sealed with some of the donation in the aftermath.

We were in Sri Lanka for the very first anniversary of the Tsunami in 2005, and it was made all the more poignant as Bridget had lost her own Mum in the meantime. We empathised even more with the people.

Many people have asked are we still raising money, and the answer is simply No.

Being present for the first anniversary completed a full and natural cycle for us. It was an apt and appropriate finish to an amazing experience in that year.

We were absolutely exhausted both physically and mentally. Raising money is never an easy task, and were totally unaware of how tired we were until we actually stopped.

We now fully appreciate why larger charities have to employ people to both fund raise and carry out relief work in their name. It is extremely difficult to work all week long 9 – 6 as a professional, and then all week every night sometimes till 2am as an amateur! That truth we have learnt indeed.

We really hope to volunteer again sometime, as this type of work is so rewarding. You may enjoy looking at some of the photographs and who knows, you too may be inspired!

Thank you for listening to our story. 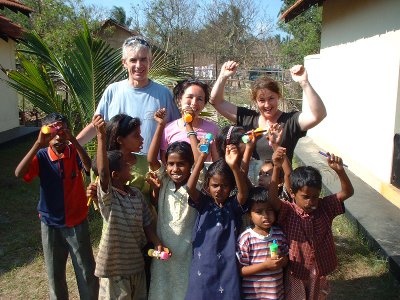 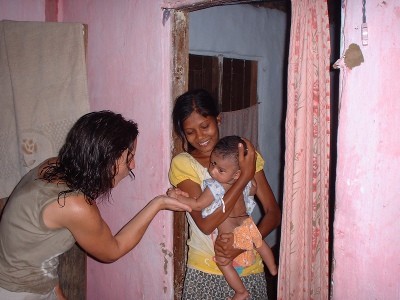 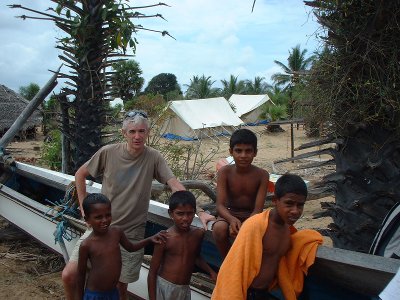 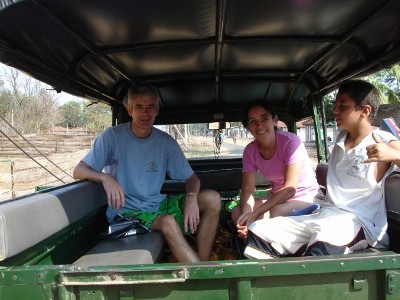 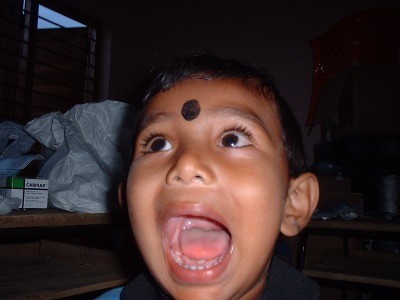 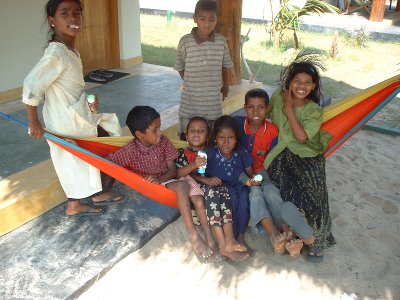 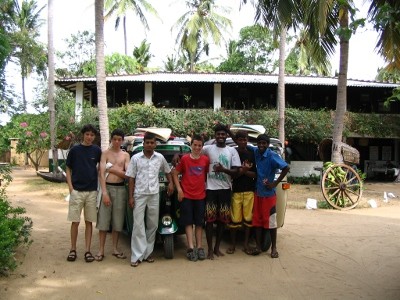